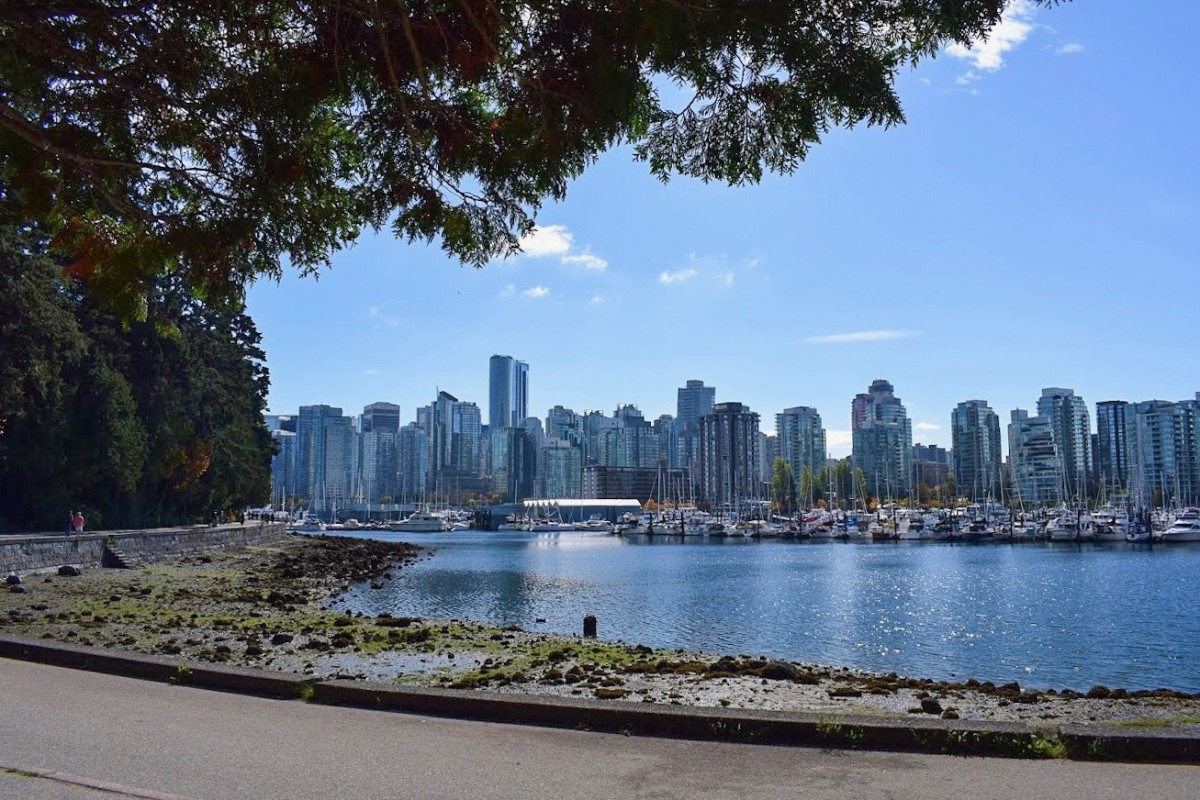 Vancouver is one of Canada’s most beautiful cities and the perfect gateway to the Rockies. Vancity, as the locals call it, offers a unique first-time Canadian experience; combining city, sea and mountains to create an unforgettable travel break.

2-3 days is just about enough time to explore the city’s highlights (add a few more days if you want to visit Vancouver Island). Here’s 10 top experiences that shouldn’t be missed on any first-time visit to Vancouver. 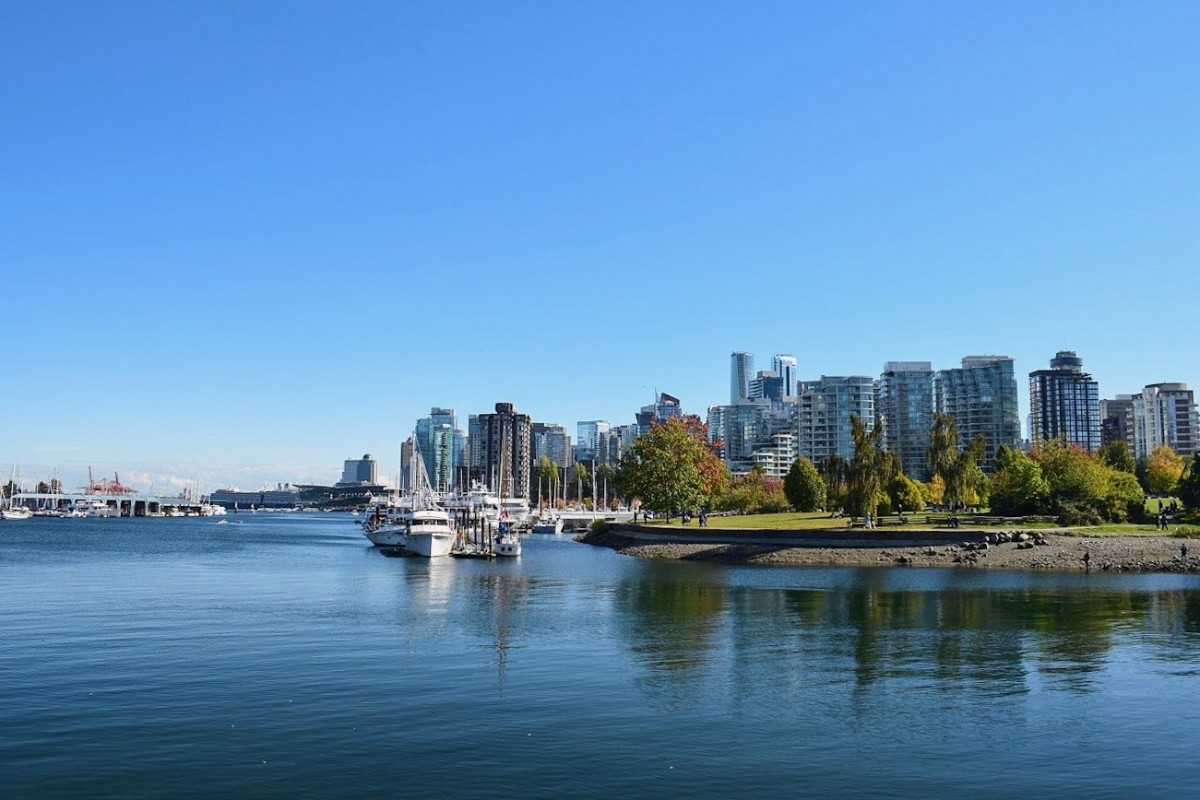 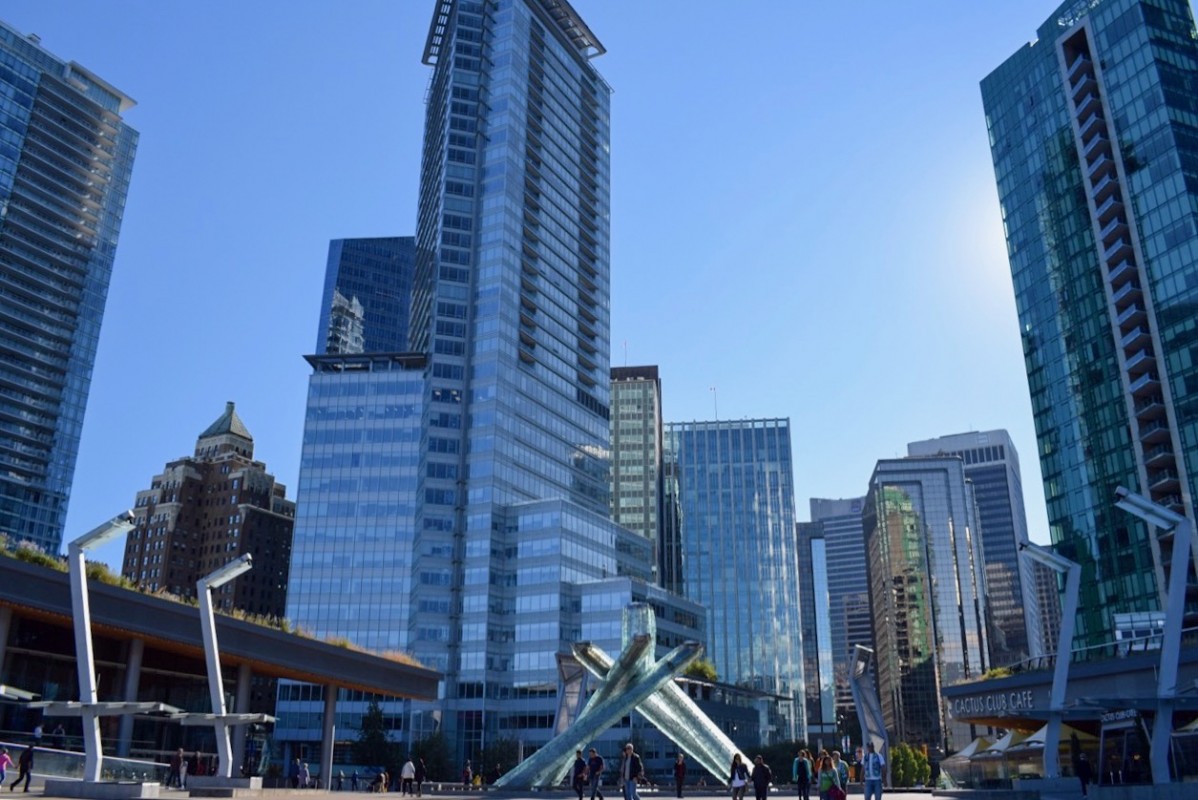 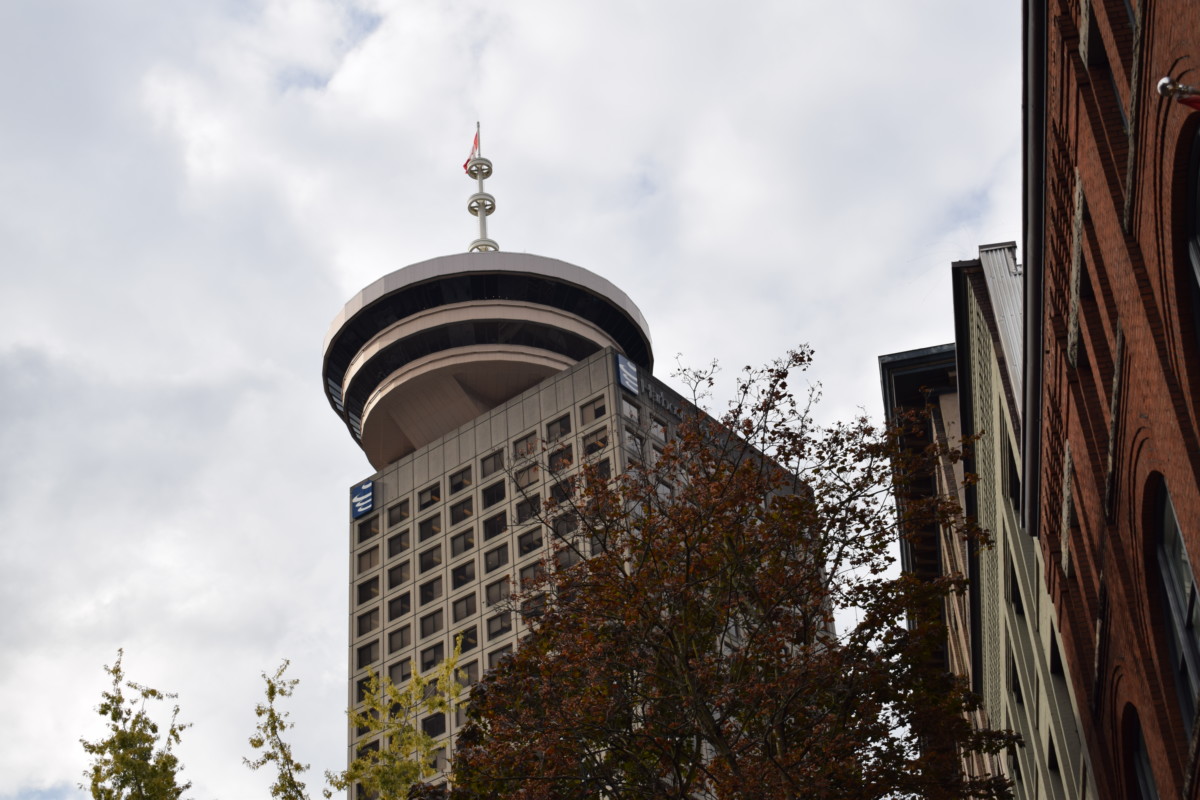 Even bigger than New York’s Central Park, Stanley Park is a must-see attraction in Vancouver and one of the world’s most visited city parks. There’s no better way to explore than on two wheels and you can hire bikes by the hour from Spokes Bicycle Rental, located on the edge of the park. 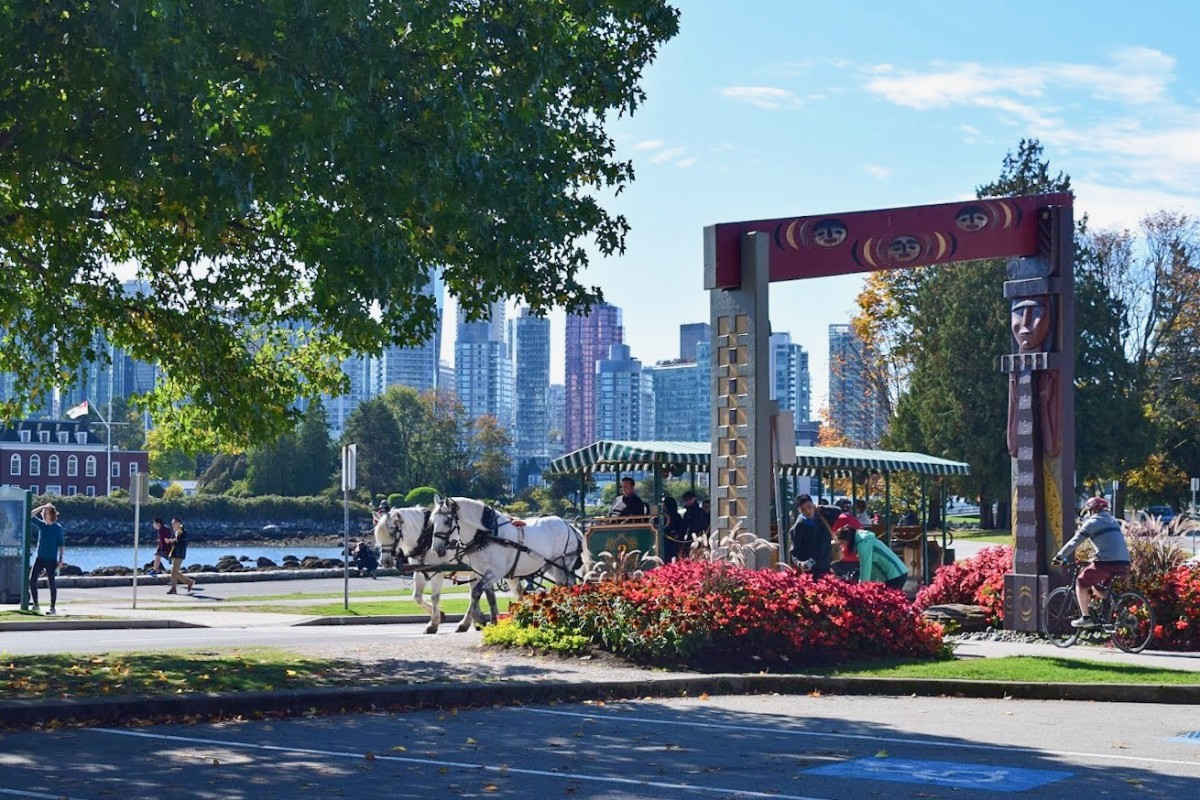 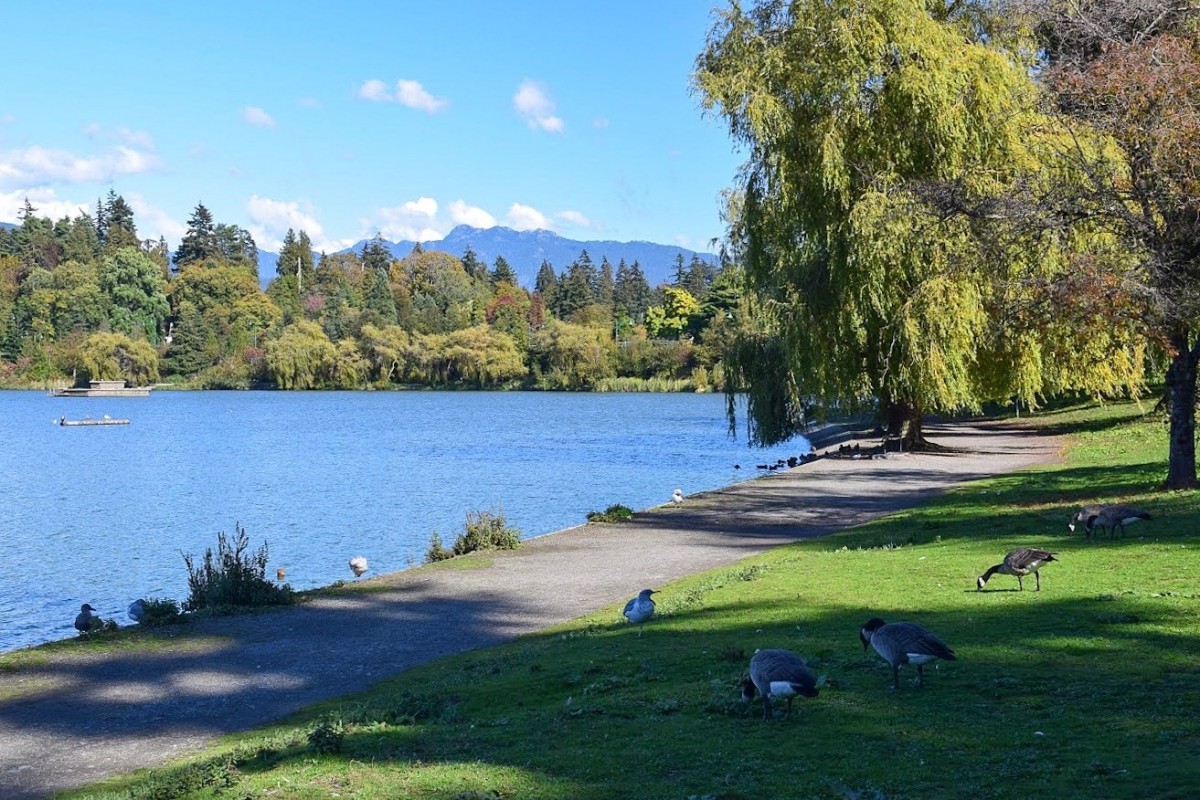 Be sure to stop at the famous Totem Poles and also Hallelujah Point for unbeatable waterfront views of the city skyline. The park is also home to Vancouver Aquarium, where you can spot penguins, walruses and sea otters. 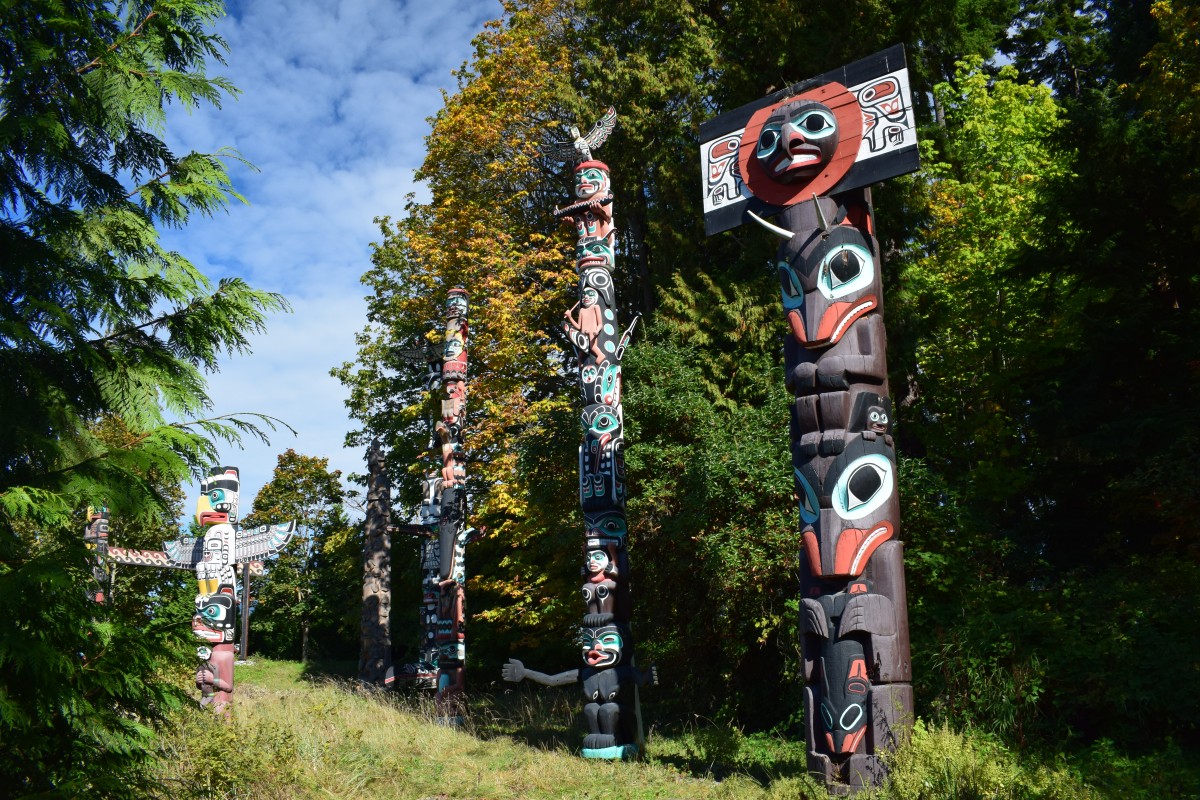 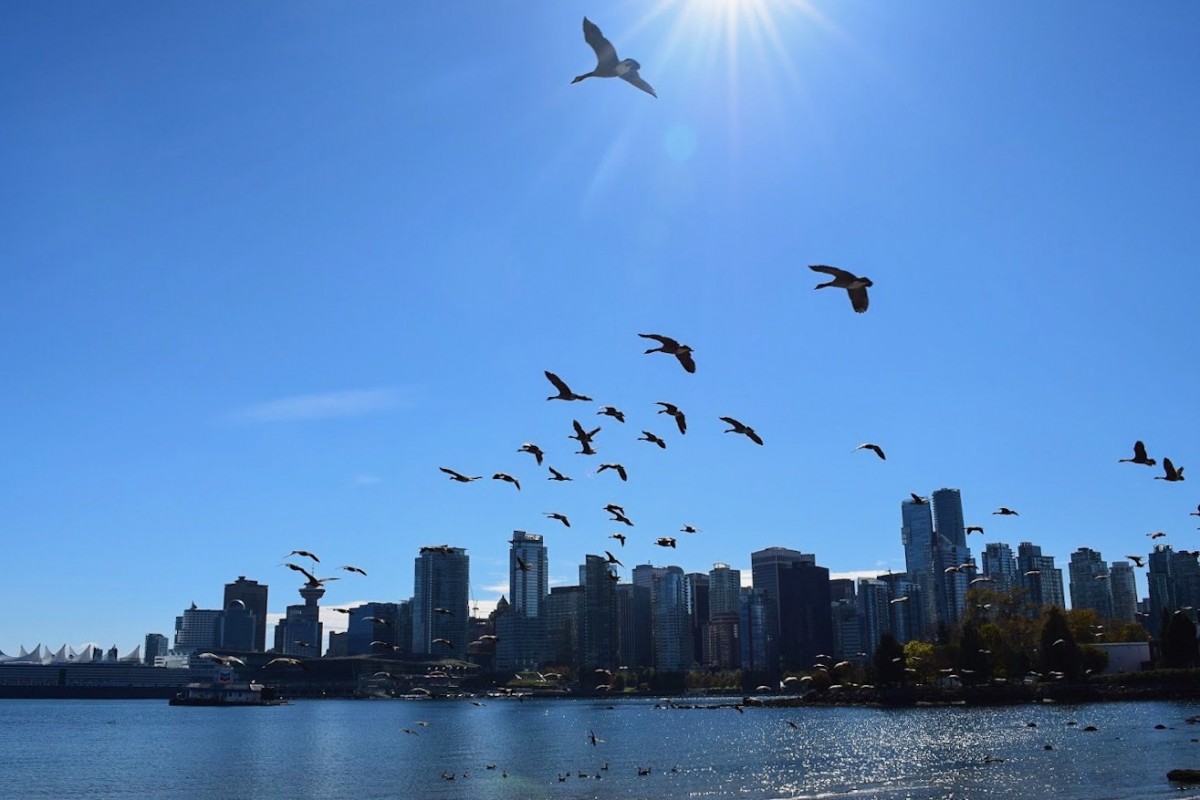 Vancouver’s famous Seawall stretches along 28km of coastline, making this the world’s longest waterfront cycle path. The Seawall provides the perfect opportunity to appreciate the beauty of Vancouver’s unique location, with forest and mountains on your one side and the ocean on your other. Start at Coal Harbour and pass by colourful house-boats and waterfront restaurants before reaching Stanley Park and eventually Vancouver’s sandy coastline. 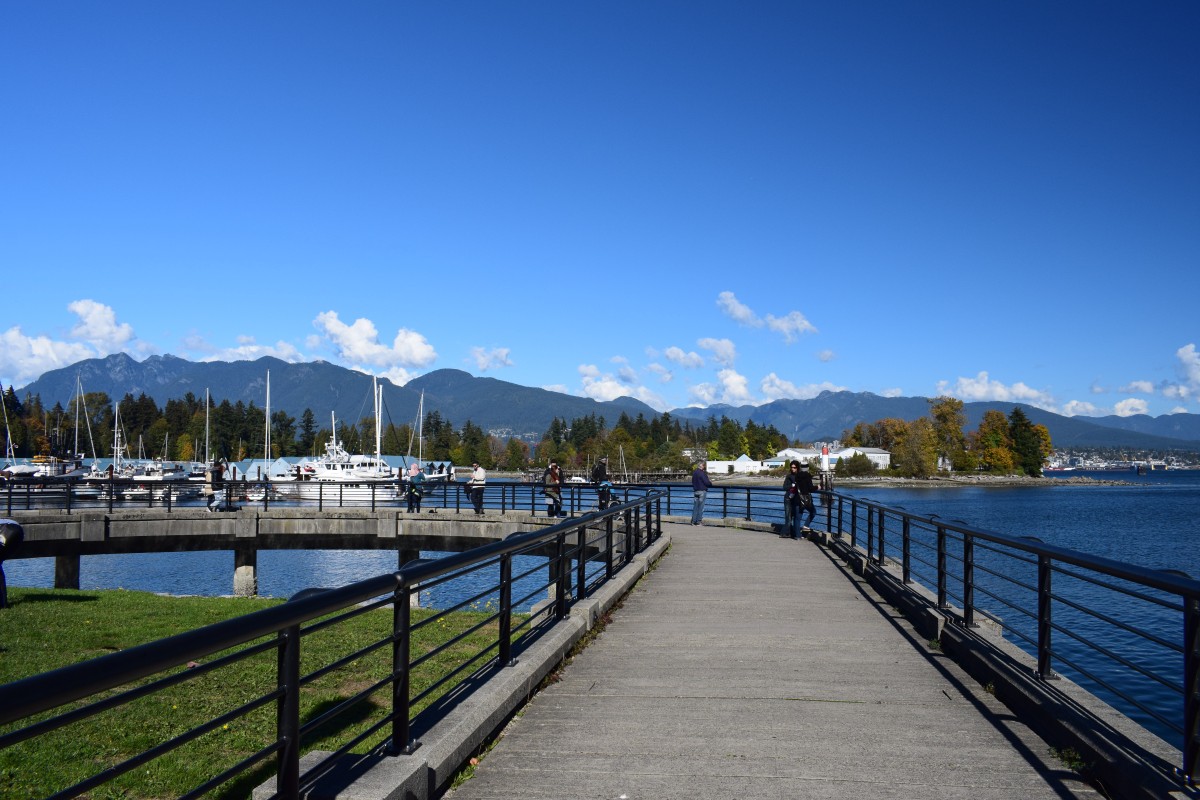 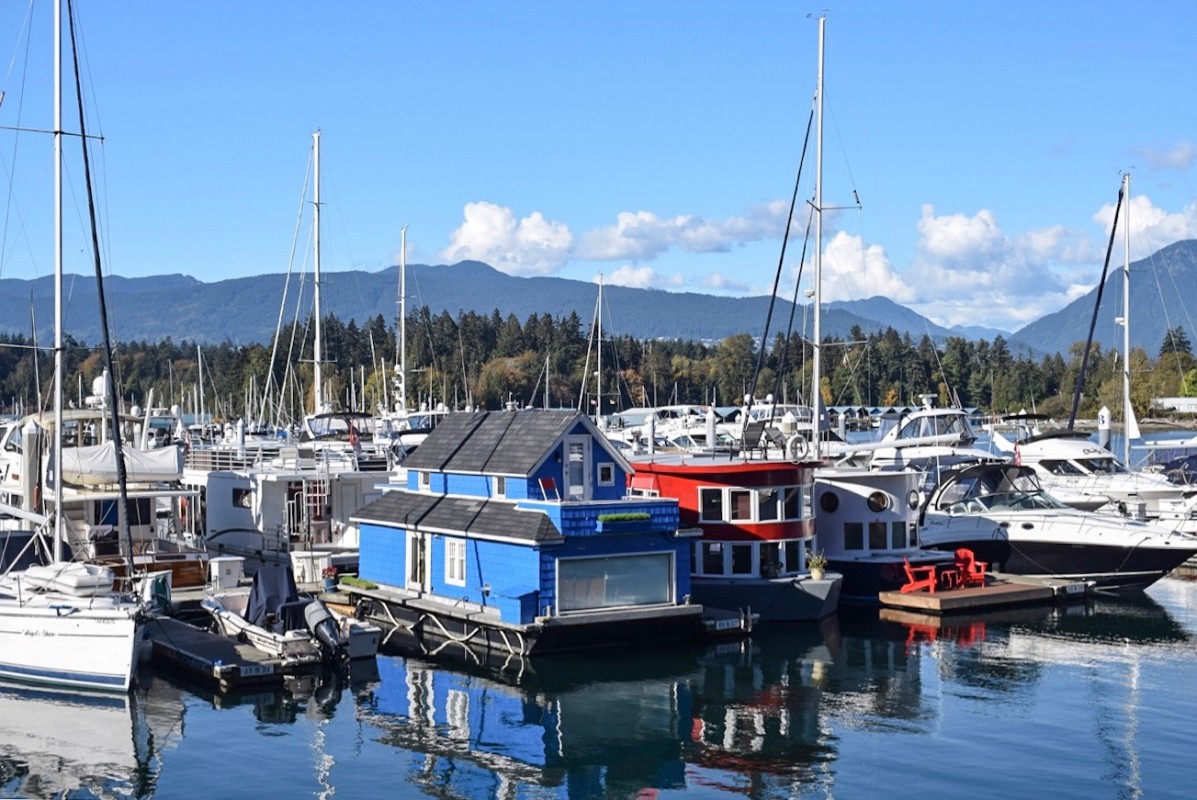 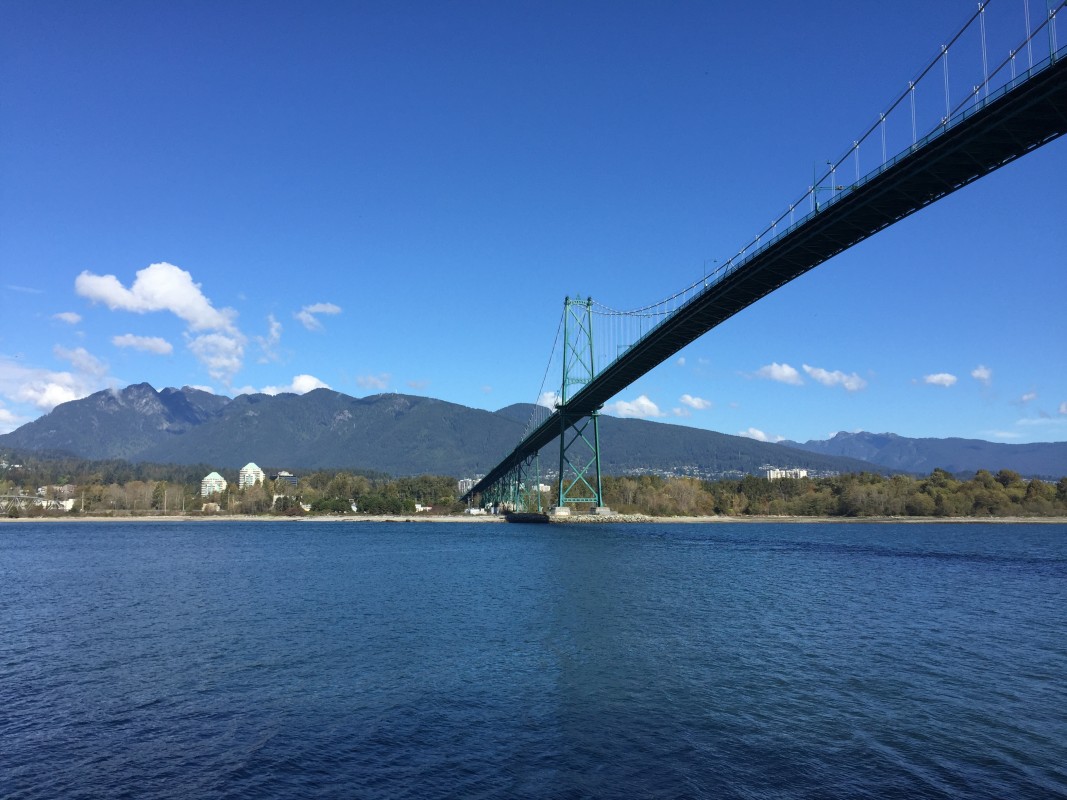 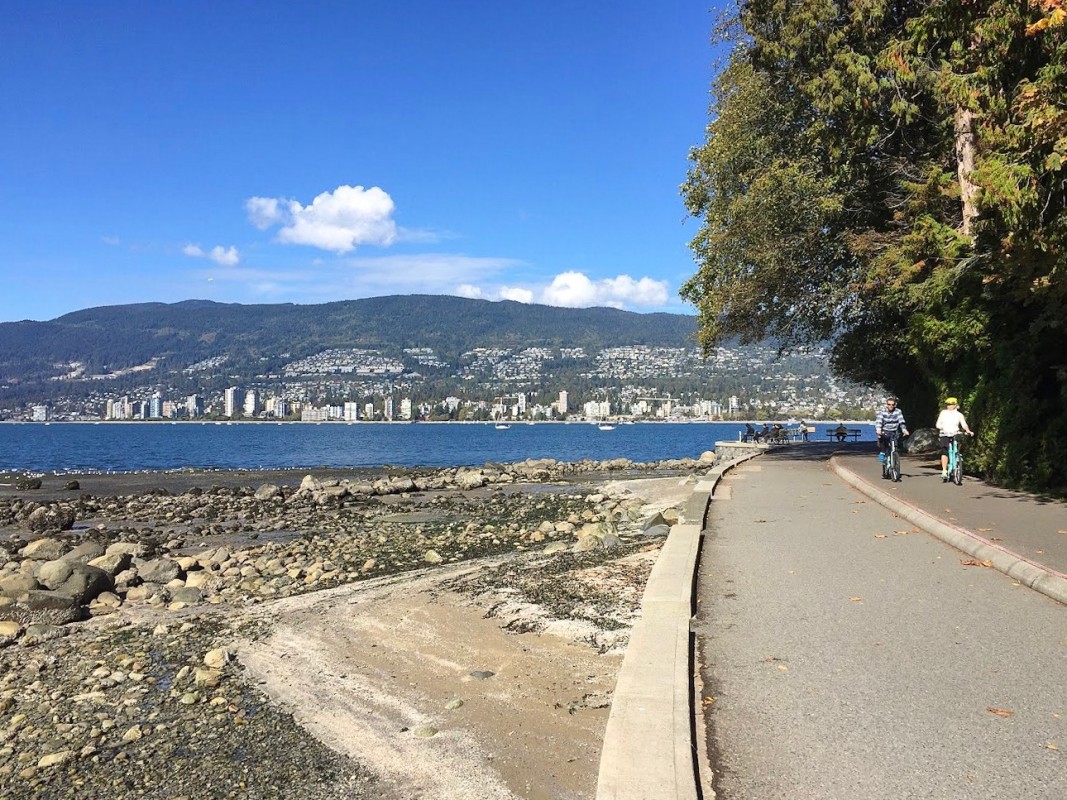 3. Relax at the beach

When you think of Vancouver, you probably don’t picture white sand beaches – but, in fact, this city has its fair share of stunning coastline, where you can swim, play volleyball or simply watch the sun set. Most of Vancouver’s popular beaches can be found along the Seawall, including English Bay, Sunset Beach and Kitsilano Beach, and can be easily reached by bike or on foot. 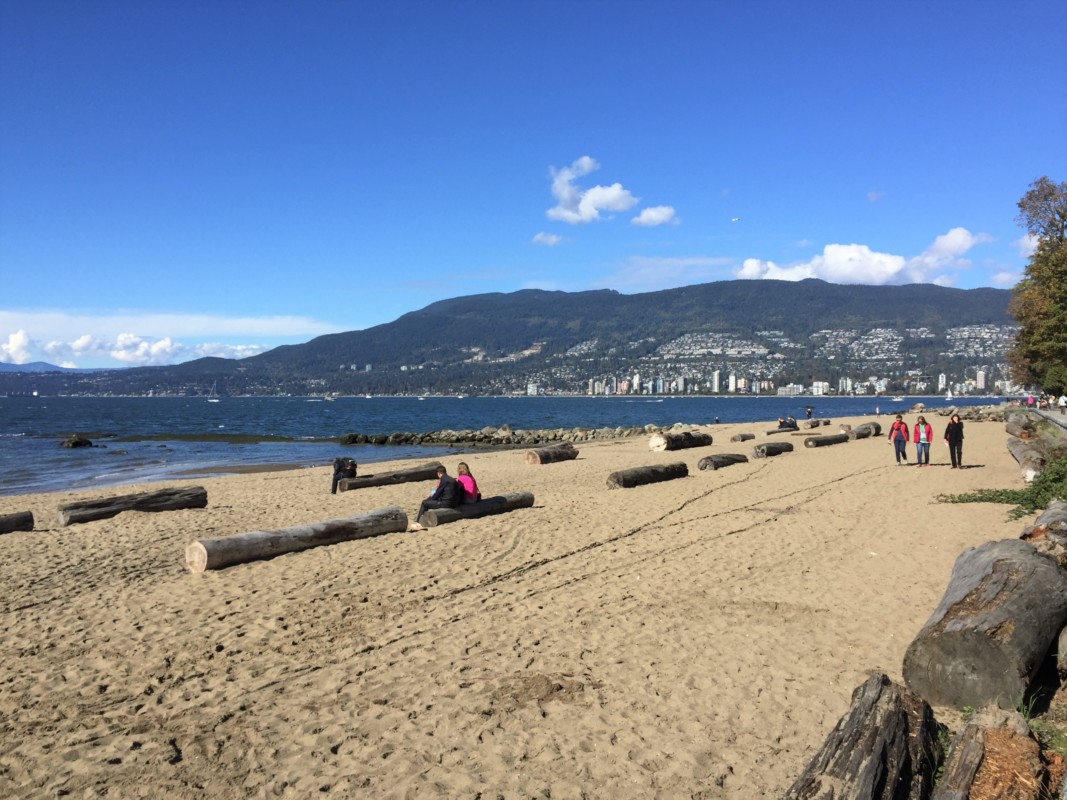 Gastown is Vancouver’s historic neighbourhood, characterised by quaint cobbled streets, beautiful architecture and a vibrant hub of top-rated restaurants and wine bars. It’s the perfect place for an afternoon wander – be sure to make photo stops at the famous Steam Clock and Gassy Jack statue. 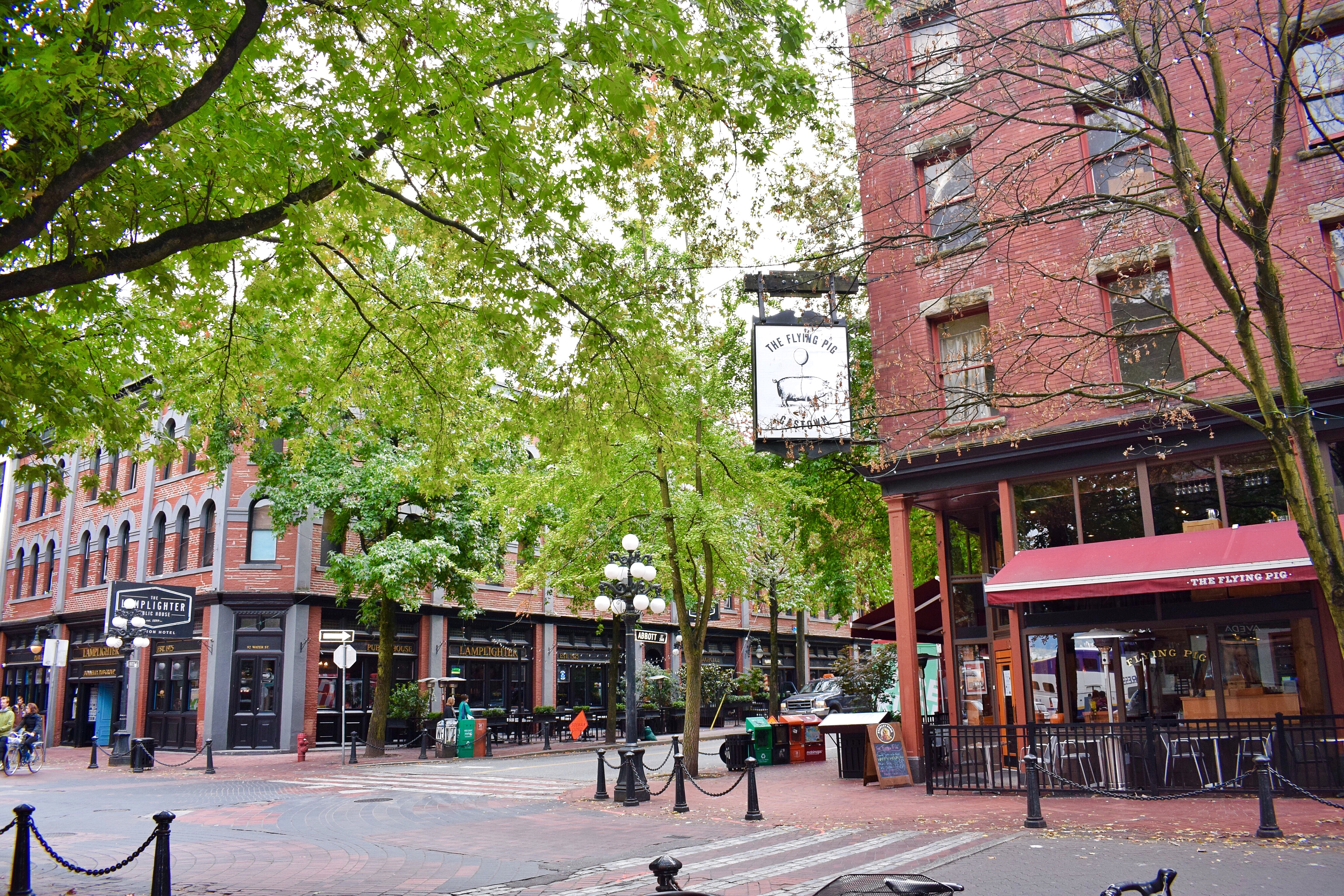 Granville Island Public Market is the cultural heart of Vancouver, packed full of independent eateries, artsy stores and galleries. Located just across the water from Downtown, and accessible by Aquabus (a true Vancouverian experience in itself!), this is a must-stop attraction for any foodies out there and a great place to spend a few hours perusing the quirky stalls. 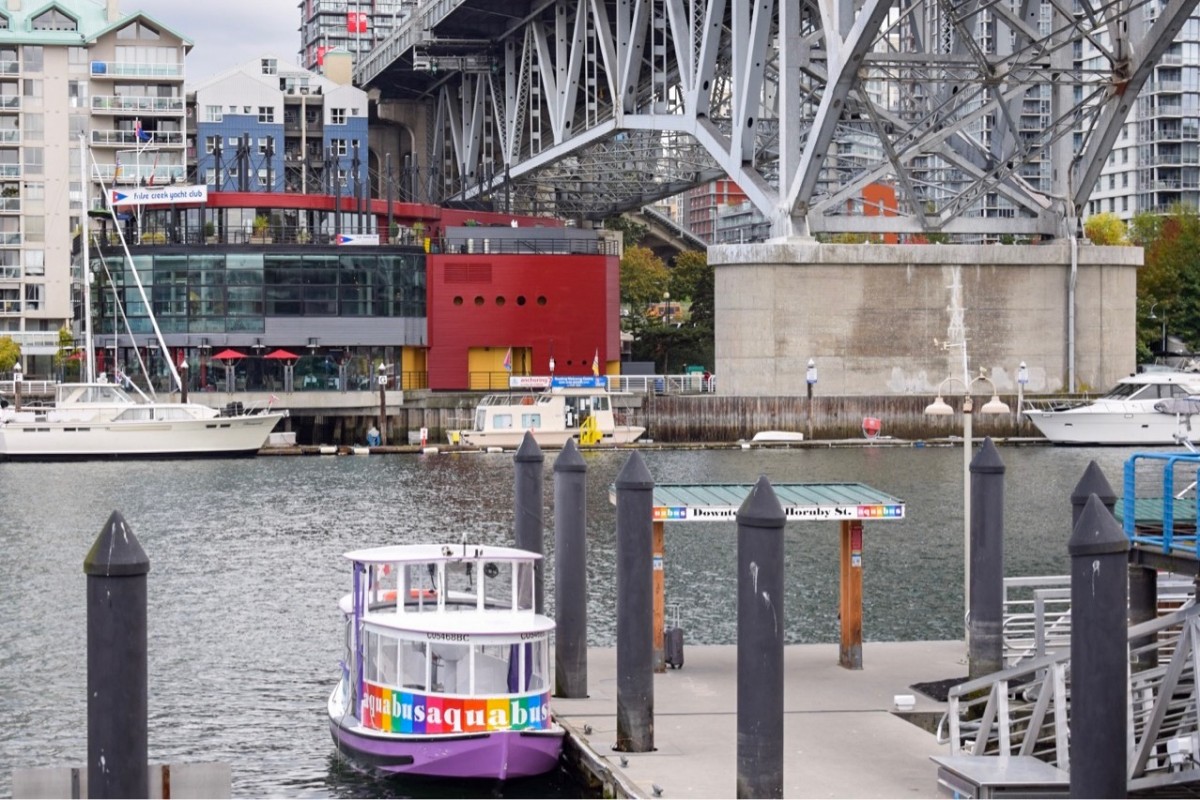 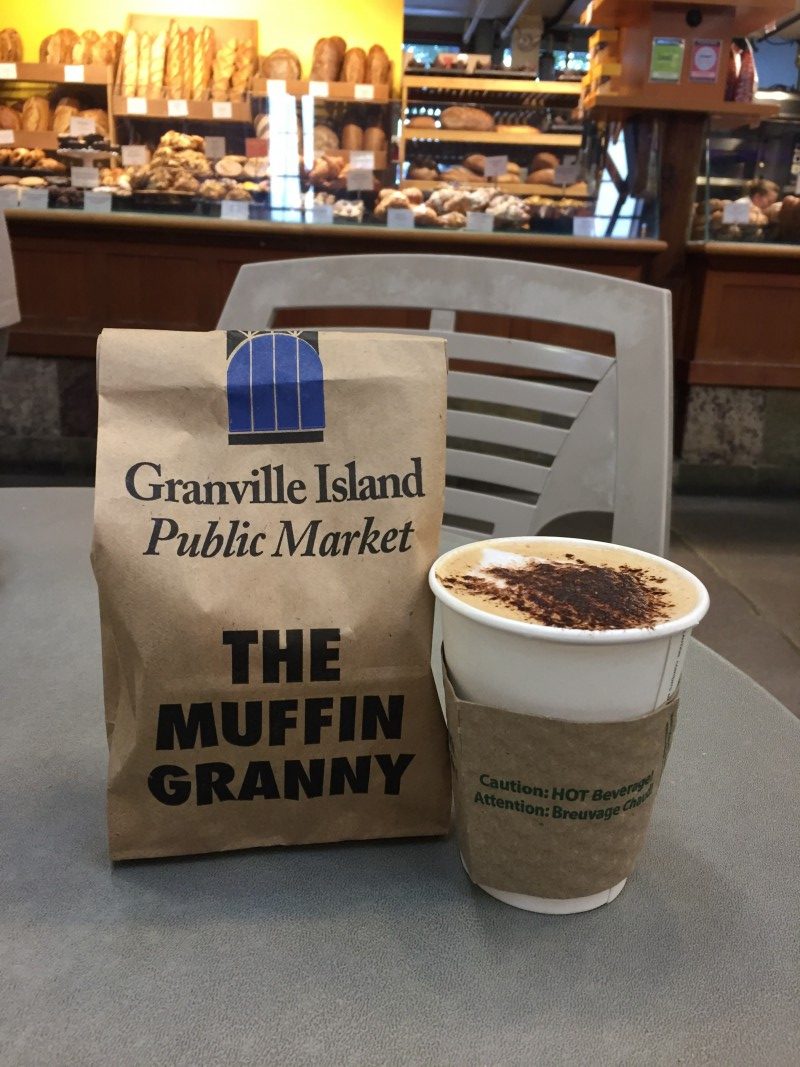 There’s nothing quite as relaxing as watching the sea planes land on the water at Canada Place. The gentle “tick-ticking” sound of the propellers, as the planes touch down, and the misty mountainous backdrop makes for a seriously dreamy Canadian experience. If you’re feeling particularly adventurous, you can even book up a flight for yourself and explore Vancouver from the skies. 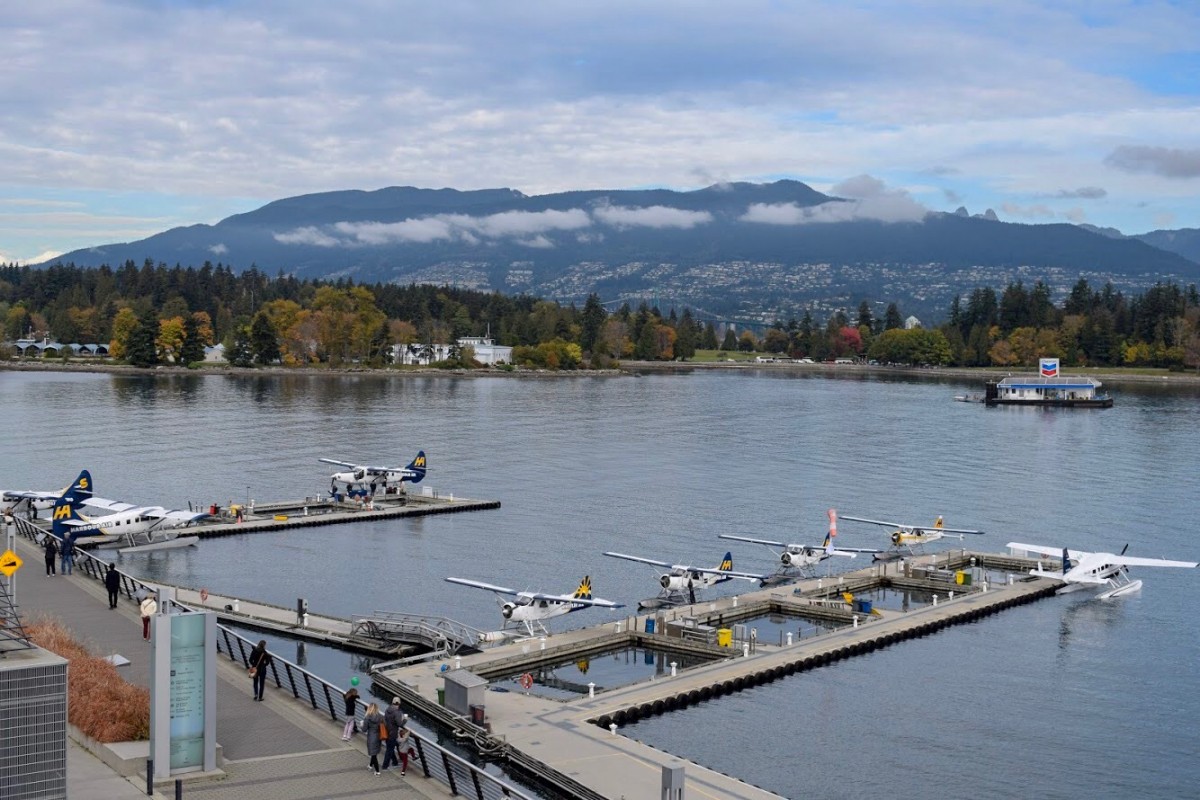 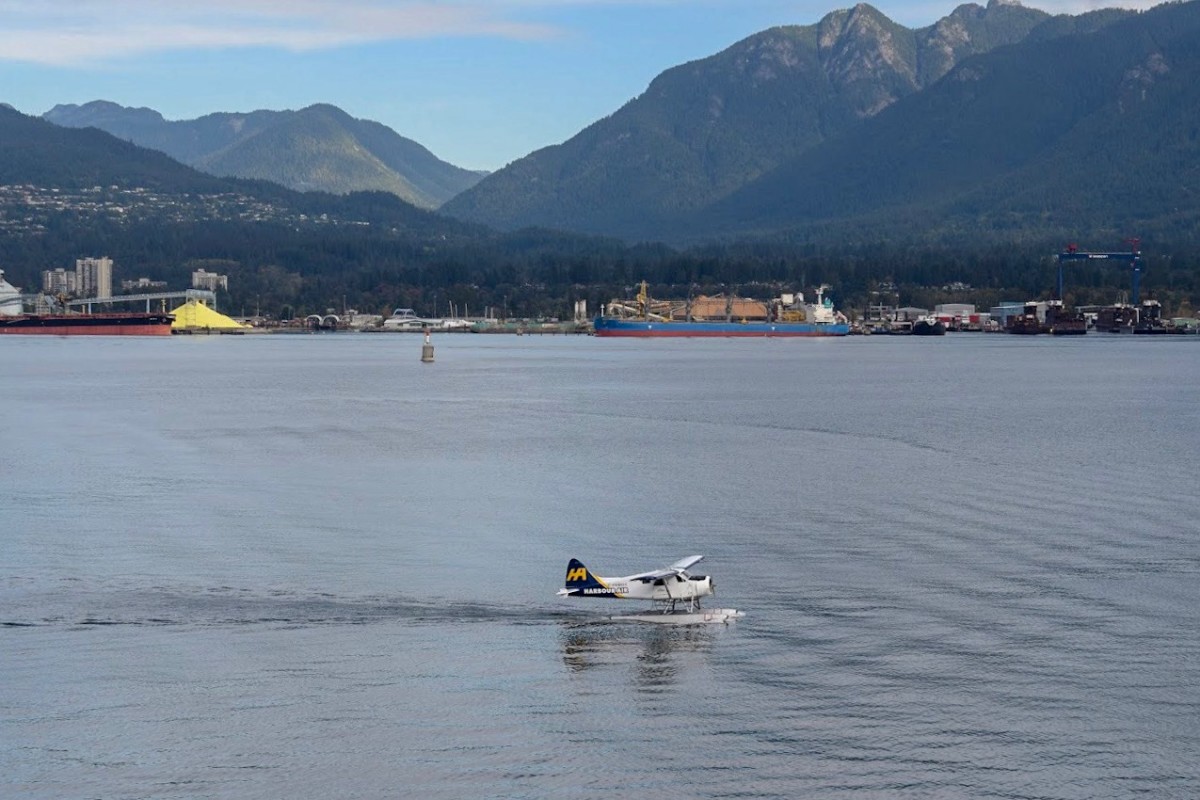 Not many tourists venture out as far as Queen Elizabeth Park but this is one of the best spots to view Vancouver’s iconic skyline. Just 15 minutes by Metro, and located at the highest point in the city, Queen Elizabeth Park is a little oasis of calm, away from the buzz of Downtown. The park is dotted with walking trails and beautifully landscaped gardens and is home to the famous Bloedel Conservatory, where you can walk amongst exotic birds, flowers and plants. 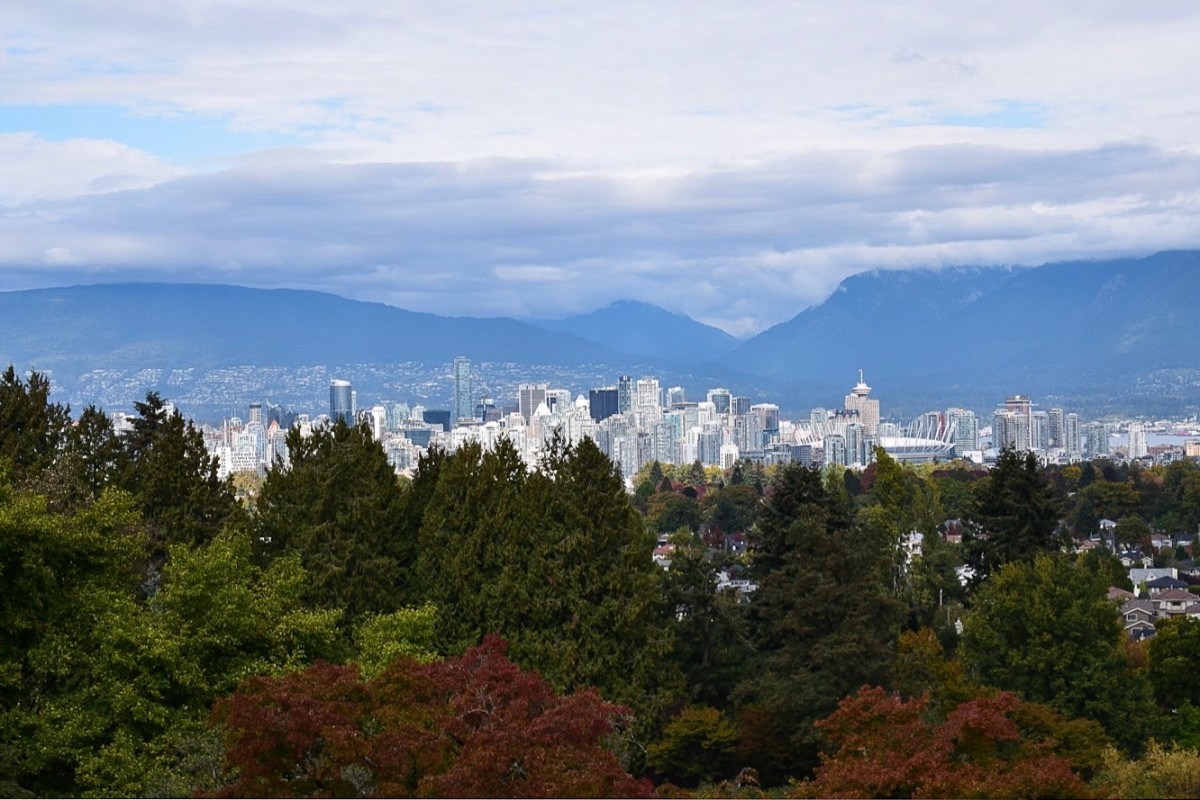 8. Head to a rooftop bar in Yaletown

Yaletown is one of Vancouver’s hippest neighbourhoods, with row upon row of warehouse-turned-restaurants and trendy bars. Located just alongside the waterfront, this is one of the best places to see the harbour and city skyline light up at night. Head to a rooftop bar, such as The Keg, sit back and relax with a cocktail with a view. 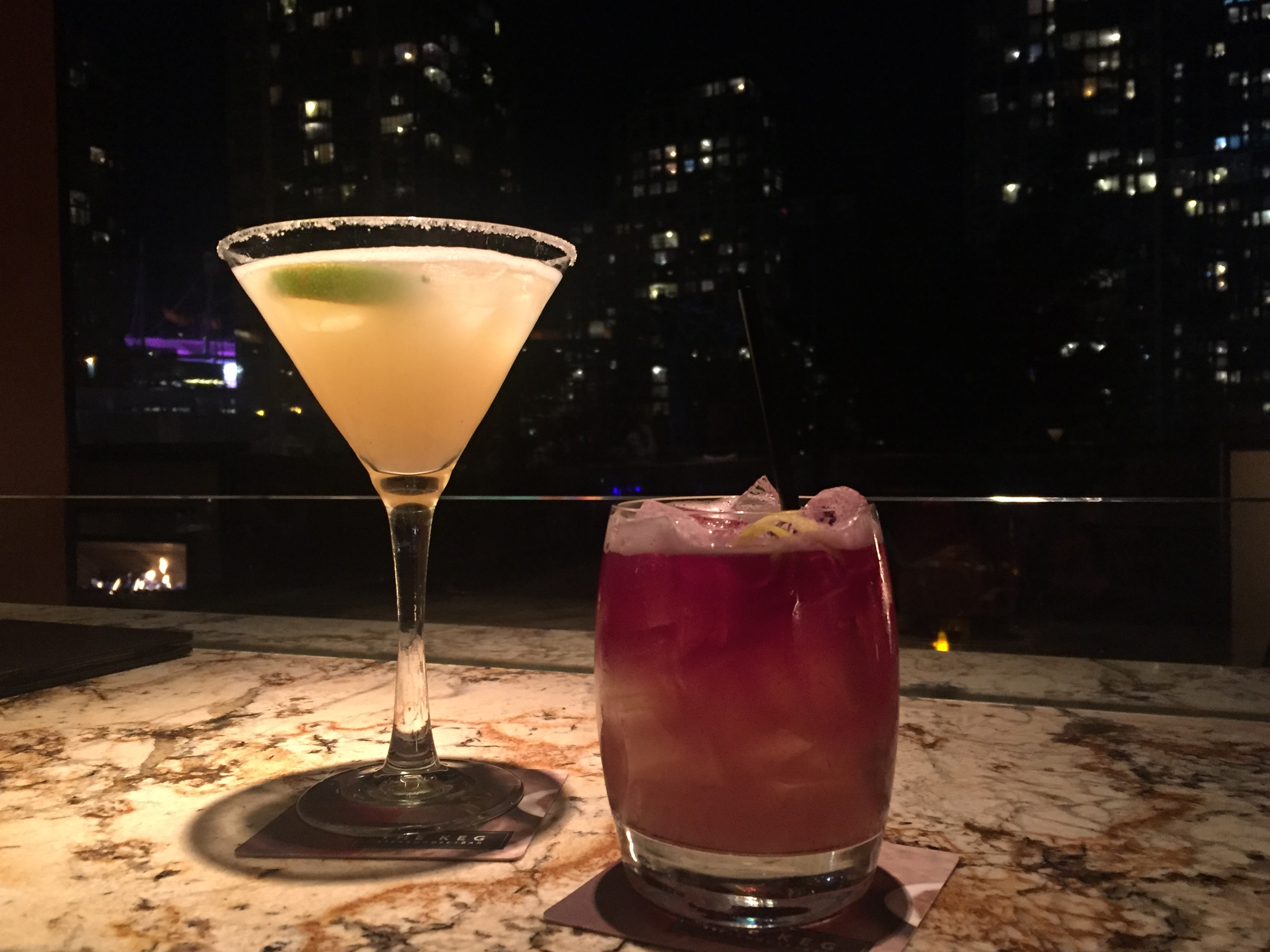 9. Cheer on the Canucks at an ice hockey match

It would be a crime to visit Canada and not go to an ice hockey match. The Canadians live and breathe ice hockey and its worth catching a live game, at least to see some of those famous brawls! Vancouver is home to the famous Canucks who play regularly at Rogers Arena. The official season runs from October to April but you can catch pre-season and warm-up games on the cheap. Check out Stubhub for full schedules and ticket information. 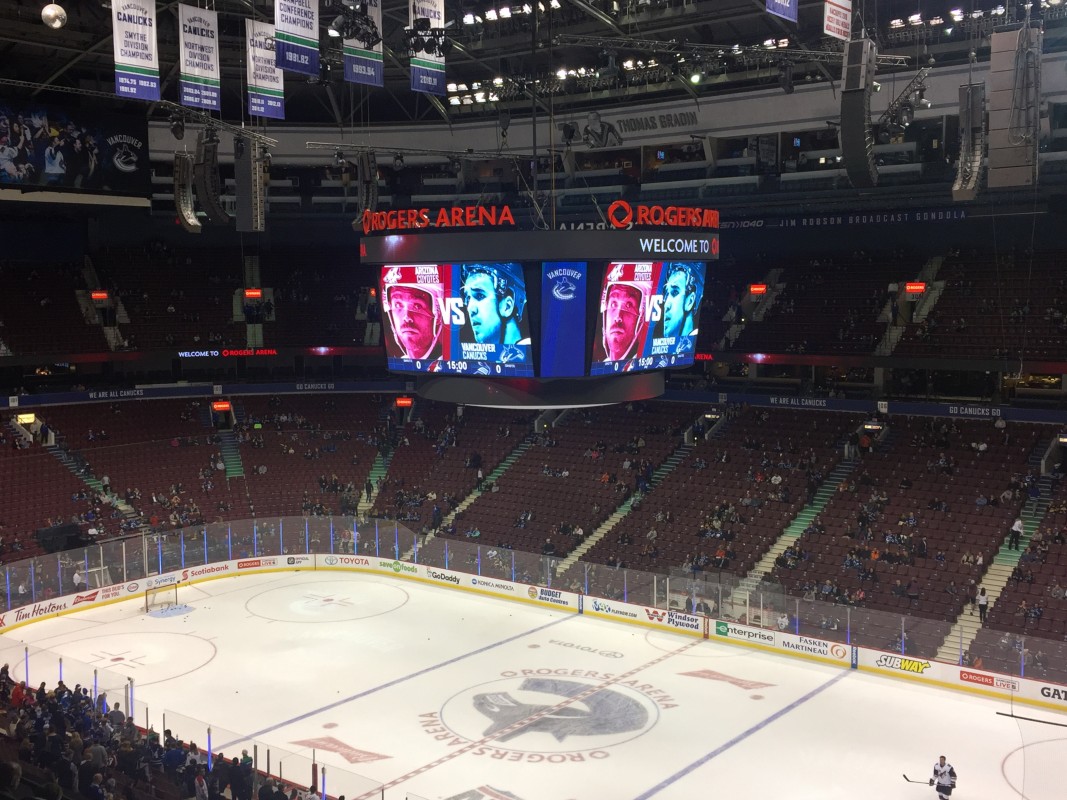 This was one attraction I missed off my Vancouver itinerary, as I wanted to make the most of Downtown after spending 10 days in the mountains. But if you want a sneak peek of Canada’s glorious outdoors, without travelling too far, then the Capilano Suspension Bridge is the perfect day out, away from the hustle and bustle of the city. The bridge itself is the main attraction, standing 70m high over river beds and forest but there are also tons of treetop trails and nature walks to explore. 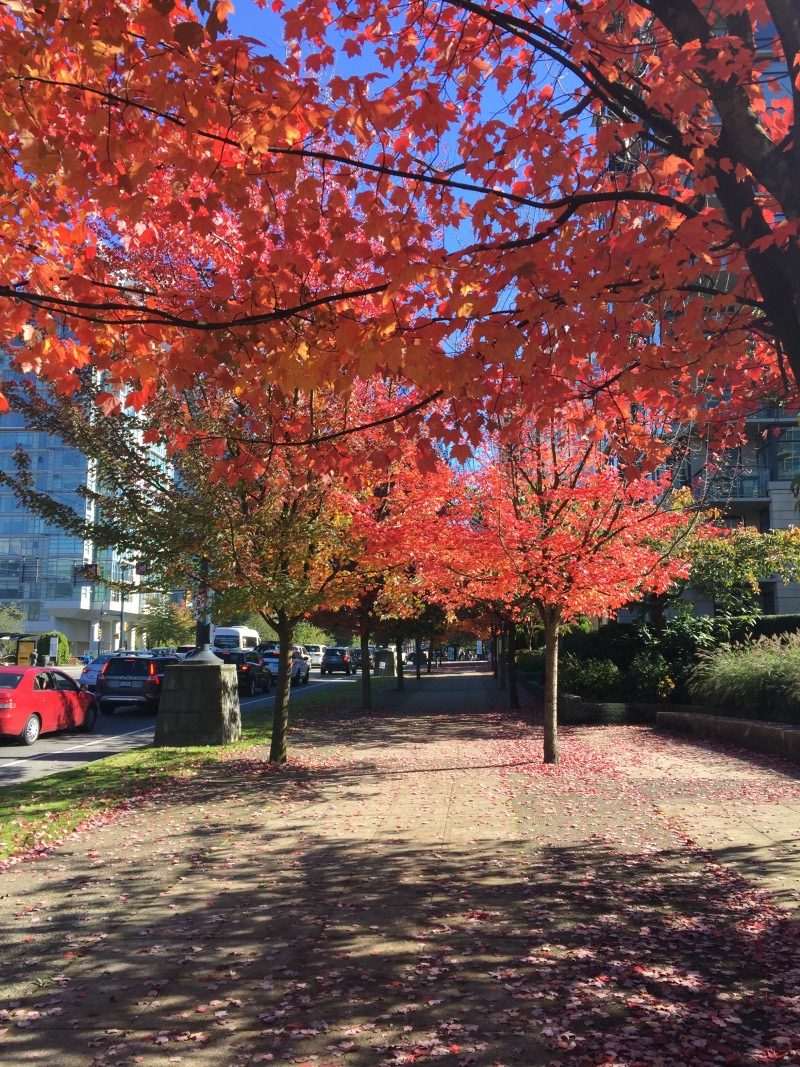 Travelling for longer in Canada and want some travel advice? Check out my full itinerary to exploring the best of Canada’s West or read all about my top rated hikes in the Rockies.